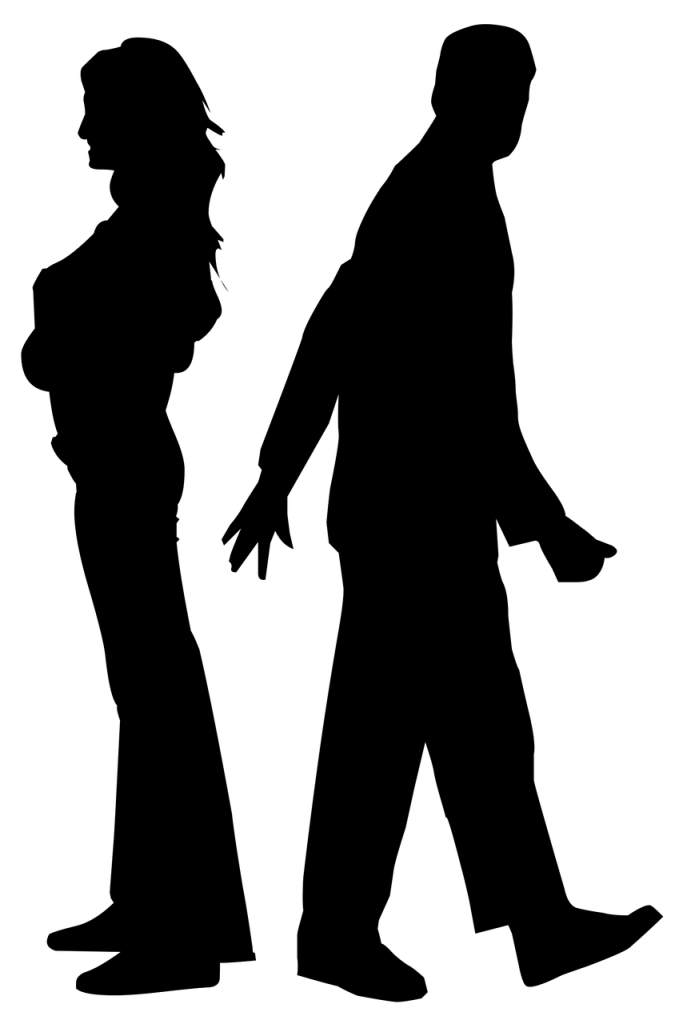 We had a reunion for our summer camp. It was held at one of the attendees home, a young man named Jim. He had an older 20 year old sister, Dora, who was also there. Peter and I were both present having been two of the leaders of the camp.

As soon as Dora saw Peter, she went wild. All girls went wild as soon as they saw Peter – one of my biggest mistakes has always been going on any holiday with him. She hurried upstairs and came back, dressed in a delicious sexy outfit: a short dress, black stockings and ample make-up, hoping to get Peter interested.

But Peter didn’t get interested. The one who got interested was Bob, another teenager and an uncomplicated working-class boy. He made it very clear that he loved what he saw, even though he didn’t touch Dora or say anything indecent.

It was also clear Dora wasn’t happy about the situation at all. We laughed a bit about her, without any malice or disdain: what did she expect, dress up like that and then decide who could chase her and who couldn’t?

This all happened quite a while ago. Nobody would have thought about calling Bob’s behaviour ‘harassment’, even though we laughed a bit about him too, without the slightest malice. Nowadays, Dora would at least have given an interview to a newspaper to prove how sexist men are, that we live in a rape culture that is unsafe for women. Bob’s behaviour isn’t forbidden yet in my own home country, the Netherlands, but some women who are very concerned about human rights are working on it.

ADMITTING THAT SEX IS A PROBLEM

Feminists talk about male sexuality all the time. Anti-feminists and MRA’s hardly ever do, and then it is mostly about false rape allegations, not about (straight) male sexuality as such. Why is that?

Of course, men are already vulnerable protesting against anti-male injustice. They’re portrayed as ‘whiners’ or ‘crybabies’, who are ‘trying to divert the attention from much bigger injustice done to women’. Nevertheless, some brave men are willing to speak out when it’s about affirmative action gone too far, judges being unjust to men, and meta-issues such as free speech for MRA’s and anti-feminists. In fact, those meta-issues very often seem to be the main issue.

Admitting that sex is a problem, however, is lethal for men. Who will ever address the issue except when he is unattractive, clumsy with women, creepy (the word always used in this context) and blaming all his incapability on women and feminism? Men complaining about sex, or the absence of it, are seen as the very worst crybabies. So men shut up about it.

And to cite Warren Farrell: women don’t hear what men don’t say. That goes for anti-feminist women as well. So male and female MRA’s only touch the subject occasionally.

True, Katie Roiphe and Daphne Patai wrote books about it – long ago already. Since then things only worsened.

One of the more reasonable sites said that as a man (boy), you might unintentionally do things that a woman (girl) didn’t like, and then you’d better apologise to her and make it clear you didn’t mean it that way. No problems with that.

Other sites were frightening. No misunderstanding at all.  Asking a colleague out for a drink or dinner, phoning somebody and declaring your love, could all be included under their definition of harrassment. One site said: ‘If something happens that you don’t want, it’s harassment’, turning the whole world into one big therapy group for women that men have to adjust to. Remarkable detail: a questionnaire on one site where 30% of the women thought it ‘harassment’ when a colleague asked them out, made clear that 30% on the other extreme didn’t think it was harassment when somebody complimented their breasts or even bottoms. Goes to show how subjective these things are.

Feminist sites suggest it’s hell out there for women. They are teeming with anecdotes about men doing the most horrible things, grabbing intimate parts, calling women whores etc. If those things are so common, why did they even release the ‘catcalling video’, on which you hardly see anything more horrific than black men saying ‘Good morning beauty’ to a white woman (and that two minutes out of an alleged ‘ten hours’)?

Even more of an embarrassing failure was the video of the woman ‘turning the tables’ by going out on the streets and ‘harassing men’. The men hardly reacted, more surprised than indignant, she had to become very rude to get a negative reaction at all. She proved the opposite point she tried to make: men in the same position as ‘harassed’ women mostly don’t feel humiliated or frightened at all.

The double standards about ‘harassment’ and ‘objectification’ (that other word demonising male sexuality) are so ridiculous and very obvious that it seems useless to point them out. A Facebook photograph of John Travolta got the comment ‘juicy piece’ by tens of women. (No misunderstanding – I think they have the perfect right to do so.) Pictures of nice asses, whether of men or women, are routinely and enthusiastically complimented by women – men are wiser. Less known than the video’s mentioned above is the video about gays in Amsterdam who got ‘discriminated against’ because they tried to pick up random men on the streets! Of course, that video was linked by the same sites who post one issue against ‘street harassment’ after the other. 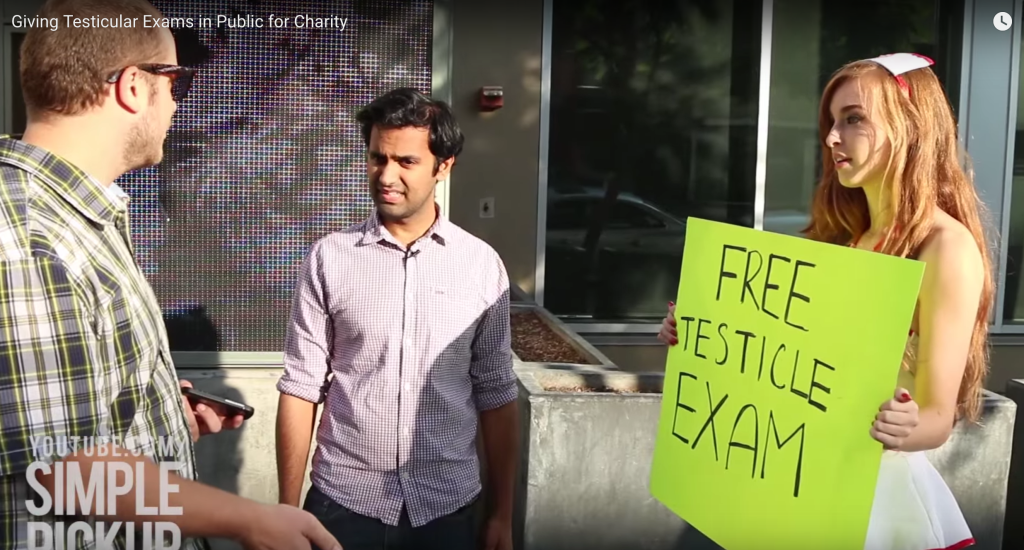 There was even a video about an actress dressed up as a nurse, who offered to feel men’s balls in the street, to check if they had cancer. Some men accepted, some reacted a bit embarrassed, no one was indignant. Imagine a man offering to feel women’s breasts, let alone vagina’s! No doubt he’d end up in jail. 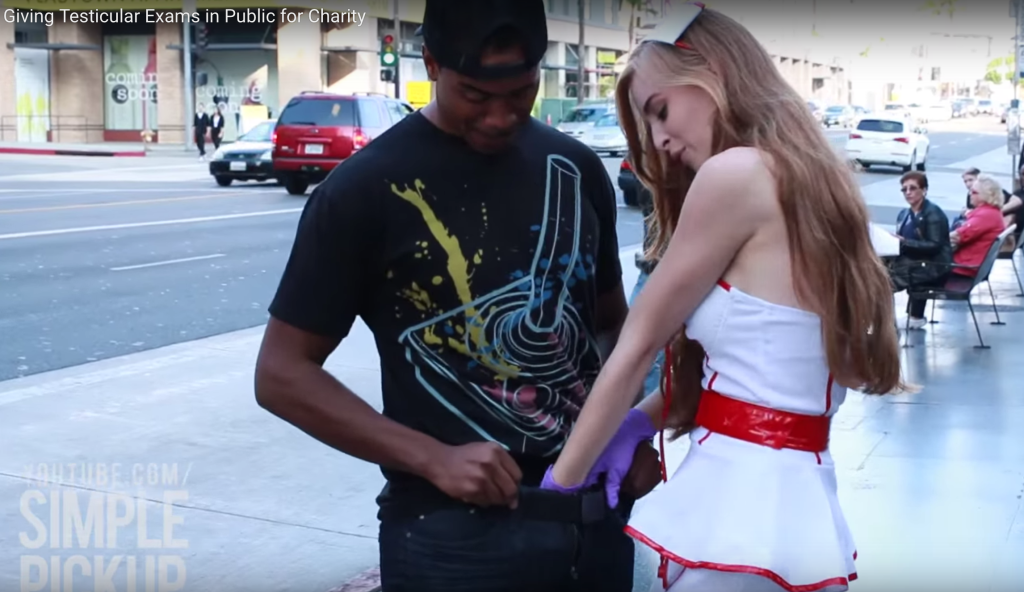 So, in a nutshell: the criteria for harassment are vague, double standards are rampant.

The vicious part of it all is not just that some women may not like some men’s behaviour – tastes differ – but that the whole culture suggests men behave that way because they don’t respect women and they love to humiliate them. I find that outright misandrist slander. Even if a man approaches a woman a bit rudely, I think he approaches her because he wants to make contact with her. Possibly wants to have sex with her, but there’s nothing wrong with that either as long as he does’nt force her. (Some feminists will say it is wrong because it is ‘objectification’, but that word is even more meaningless than ‘harassment’, only suggesting it is wrong to find somebody sexually attractive.) But the idea of humiliation is a self-fulfilling prophesy in two ways.

Second: when men learn that approaching women that way is wrong, the nice ones will stop doing it and only the rude bastards will continue their behaviour. And women will complain men can only approach them so rudely…

ROAD IN THE MIST

Because it leads to a terrible amount of loneliness and frustration. It may be exaggerated that all the roads men have to approach women are blocked. There are still a lot of good heterosexual relationships, for a week or a lifetime. Nevertheless, for single men, the way to go there often seems like a long, winding road in the mist, littered with hordes, and always with the risk that at the end you turn out to have taken the wrong one. That is not exaggerated. In the Netherlands, there are 2.000.000 single adults on a population of 17.000.000. They they spend hundreds of millions of euro’s yearly on dating sites and organized dating events, often joyless projects which don’t bring them very far. This must be bad for women, too. Loneliness is a big problem, but the institutions fighting loneliness never address this point.

Probably lots of problems of boys between, say, 13 and 25 years old (maybe even the suicide rate) are also connected with this: approaching girls, which has always been a big issue for them and never was a piece of cake, is more frightening than ever. You don’t just risk getting rejected, which is bad enough. You risk getting accused of hurtful behaviour towards the girl, which is horrible, whether there is a real punishment or not. For the last thing a boy wants to do is to hurt a girl he admires.

Many interesting stories and talks about boys hardly mention this. An exception is the excellent articles ‘Sexodus 1 and 2’ by Milo Yiannopoulos (he’s not always excellent in my opinion, but here he is).

Like I said at the beginning: men’s groups and everybody criticising feminism should address the men’s sexuality issue much more often. Not just mention it every now and then, but make it one of the main issues of the movement. It’s worth it.

The girl behind the bar had her hair painted in four or five colors, it looked quite nice and I complimented her about it. A girl standing next to me remarked: ‘She’s staggeringly sexy, ain’t she?’

I took a deep breath and answered: ‘Well, I always learned that men are not supposed to say these things, but now that you ask me, yes, she ís staggeringly sexy.’

She told me she had a history of abuse, but still she could understand men’s problems, and her advice was: always be yourself, and that also meant: compliment women the way you feel like doing.

She had already told me she had a boyfriend, so I didn’t try anything with her. But when I left the party I gave her a big, long hug and said: ‘Thank you for what you said to me. And I’ll tell you: you’re also staggeringly sexy.’ And I meant it. And she loved it. 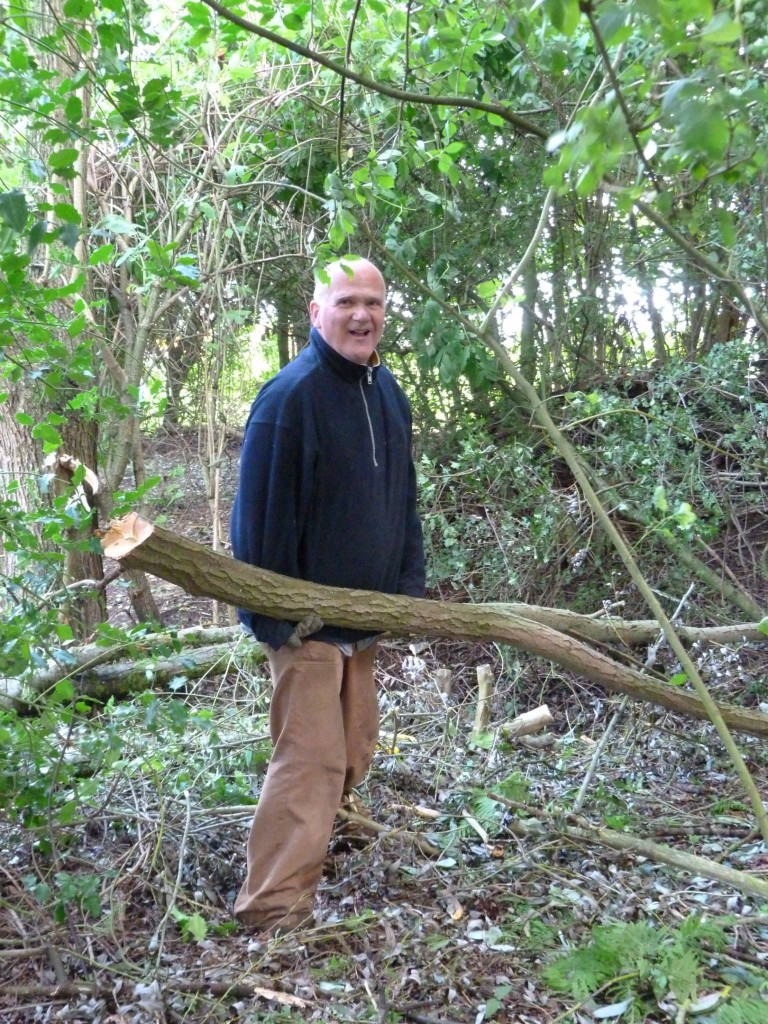 Eisso Post had his red pill moment in the second feminist wave
when he discovered a lot of ‘prejudices’ against feminism simply were true, and in the third wave when discussions online with feminists turned out to be impossible without being accused and insulted in incomprehensible lingo. He is still rather left-wing, but dogmatically undogmatic. He is an author and a coach for people writing novels and short stories.