The greeting card industry is a lucrative business. Their clientele is largely women. According to the Greeting Card Association those who purchase greeting cards are 80% female. It’s not hard to imagine that these companies produce cards that will please their female customers. Most cards engender a sense of being cared-for. This is what women seem to want in a card. However there is another sub-set of cards that these companies seem to think that women want: cards that are hateful to men. If you look at the cards that are on the shelves you find that a minority of them are literally hateful to men. If these cards were about any other group they would be branded as hate speech but since the hatefulness is directed towards men no one seems to care.

Look at this first example. The cover shows a woman and a man on the couch. He has obviously been struck and is laid out on his back. She is upright and speaking. Then when you open the card…. 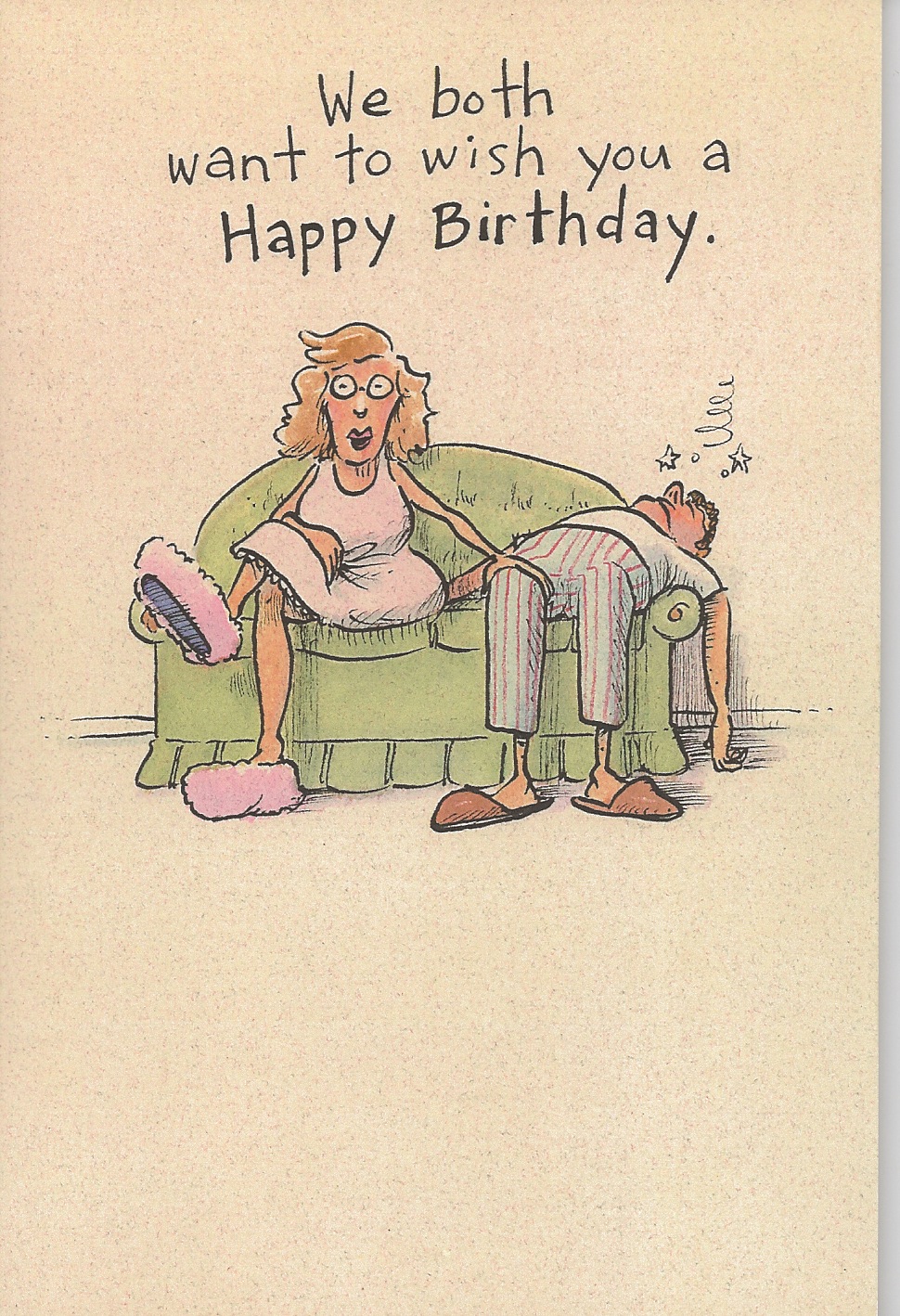 You see that she admits, no brags that she has violently abused him due to his not having looked for a card. She name calls, complains vociferously and says that she hit him so hard that she bent her wedding band. This sort of violence would not be considered funny if it were perpetrated on any other group. It would be considered hateful and unacceptable but with men, well, it really doesn’t matter. This is misandry. 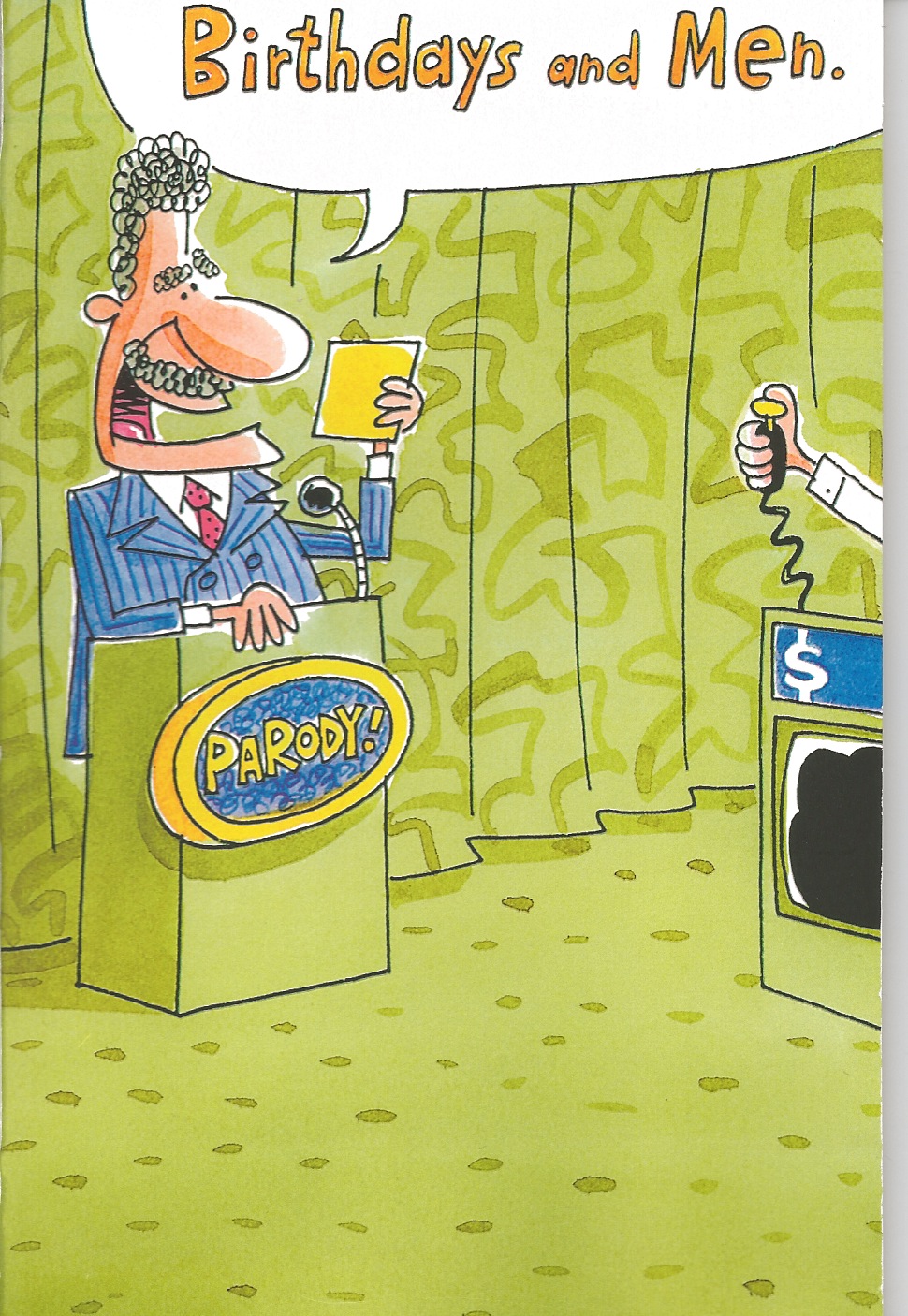 Then the response shows the two men as losing by a landslide, one seems to not know what to do with the clicker and the other seems to be sucking on it. Both look stupid. All the while the woman says “What are the two most useless things in a woman’s life.” Try and imagine that card in reverse. Two women losing by a landslide and confused while the man explains that women are useless. Would that card go over big? Probably not. Why would women like this card? Why would the card company think that women would like this card? It calls men useless. That is called misandry. Imagine that her response was “Birthdays and Blacks.” I bet you can see a bit easier the hatefulness of the card when you switch the group being attacked.

The next card starts innocently enough. A woman asking if they can send a man to the moon… 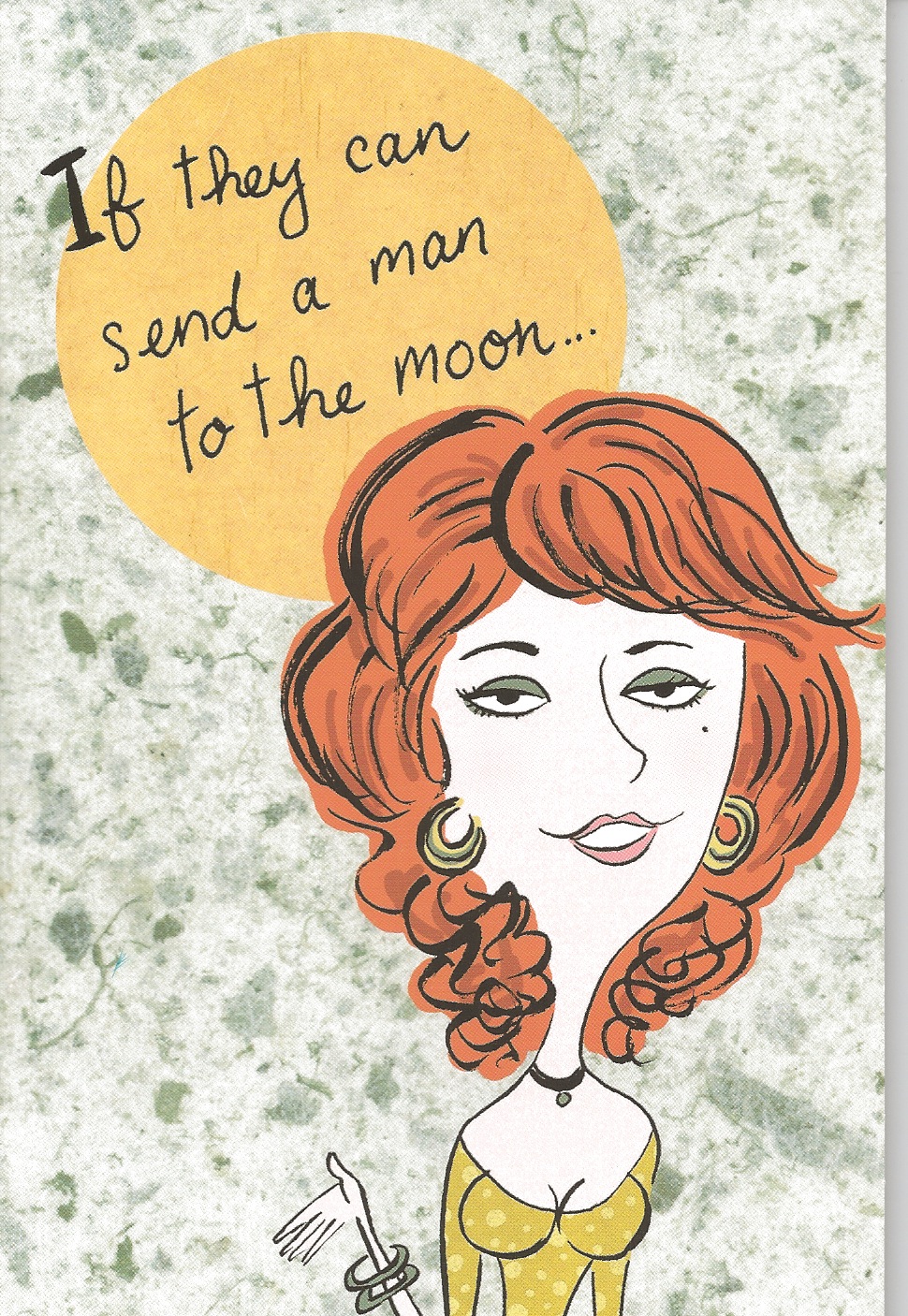 I wanted to get you something impractical for your birthday… 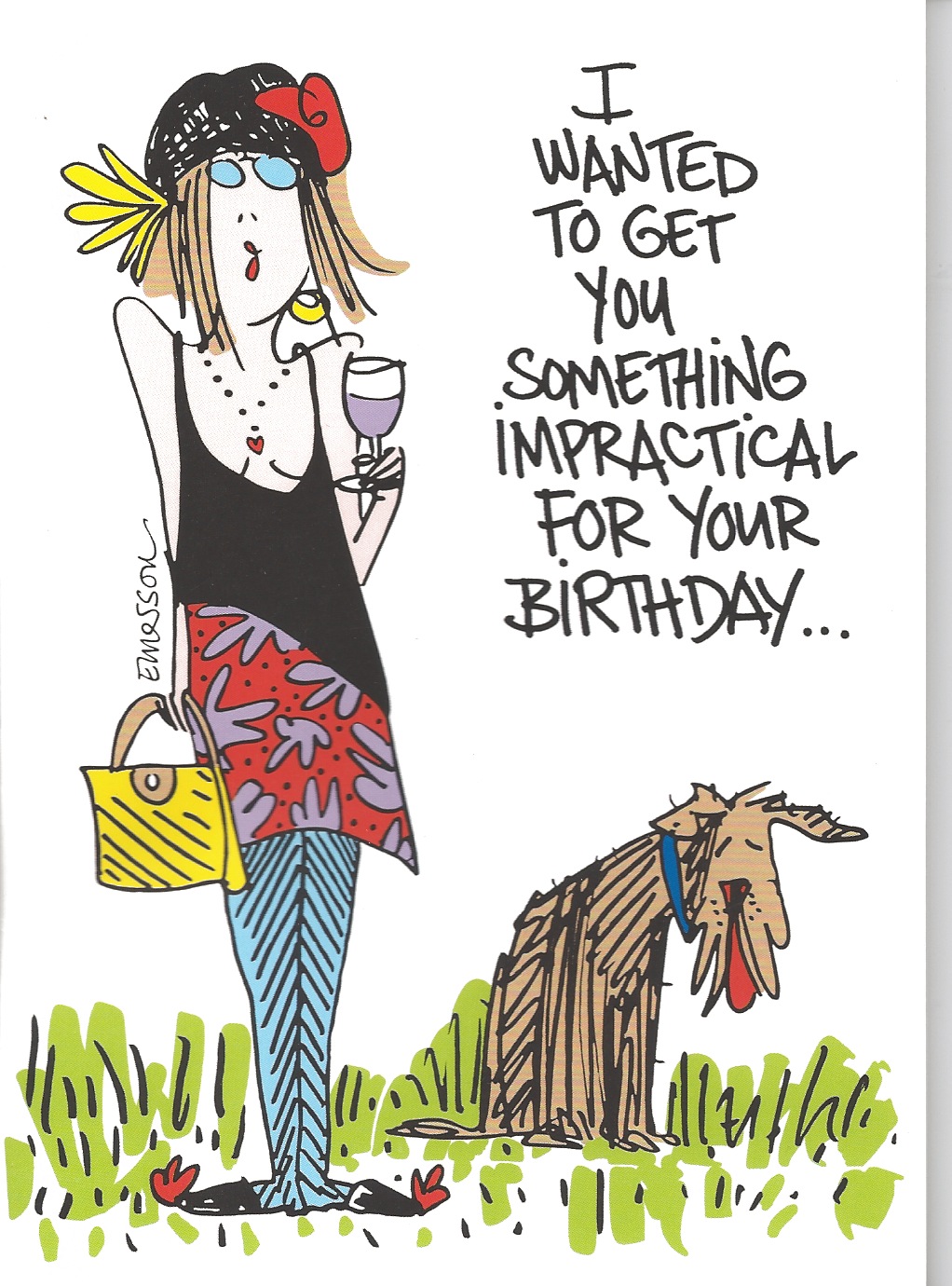 But you already have a man. Again, the misandrist theme of men being useless. Imagine the saying was “I wanted to get you something impractical but you already have a Jew.” That would be clearly seen as hate speech. Not so with things pointed towards men. There is a cultural veil that covers the hatred towards men and boys and renders it invisible and therefore allowable.

The last card is a doozy. 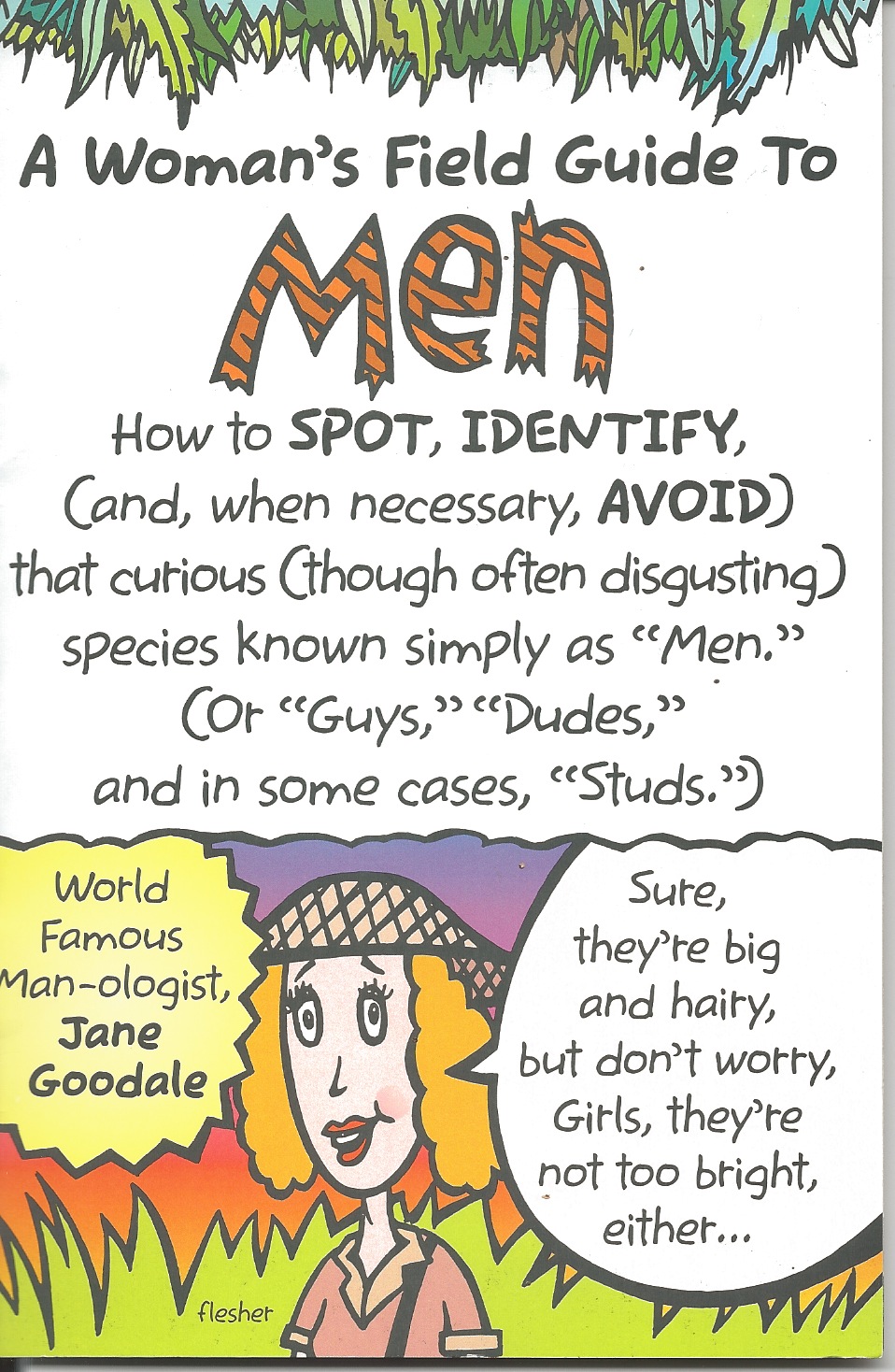 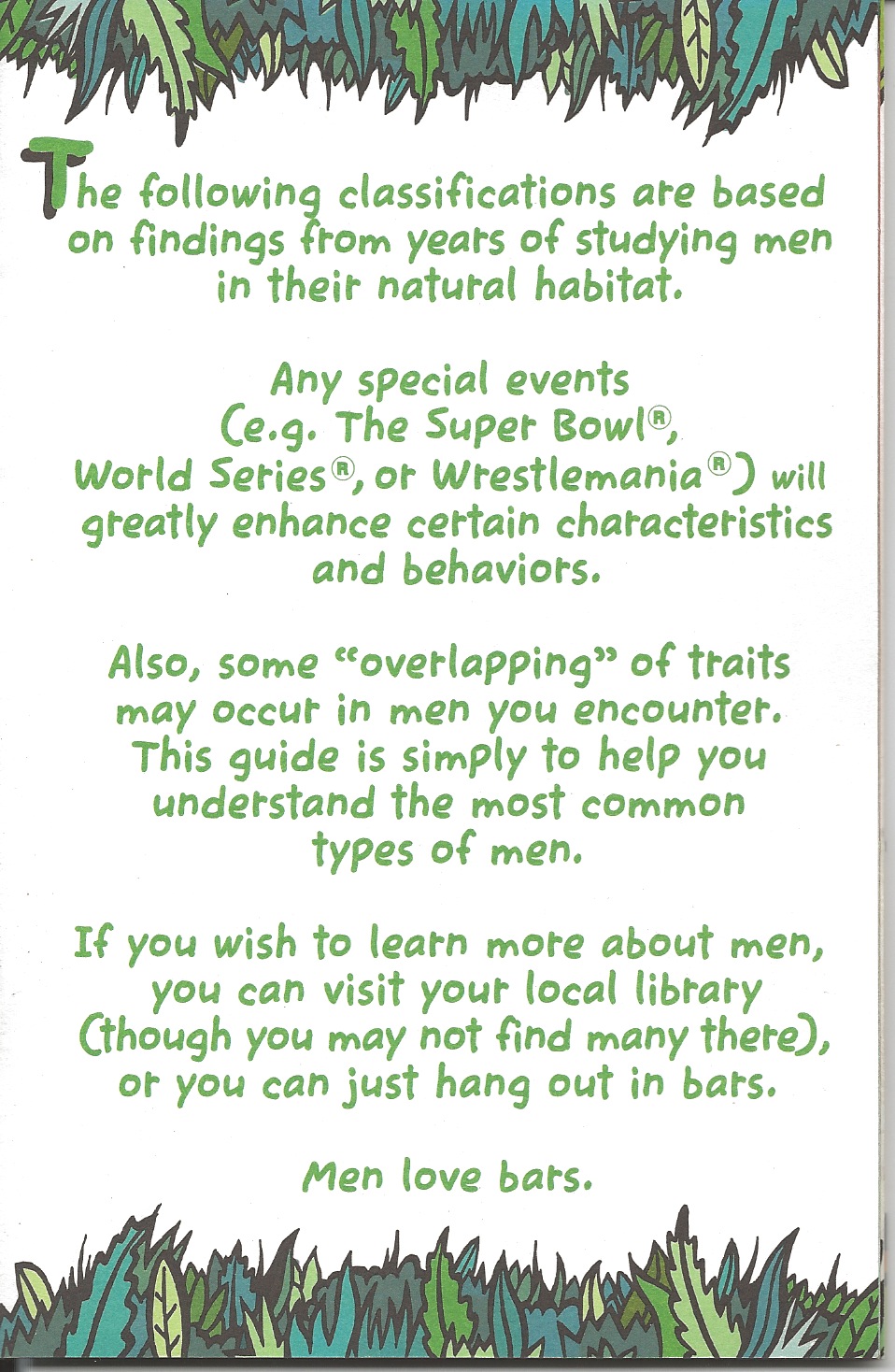 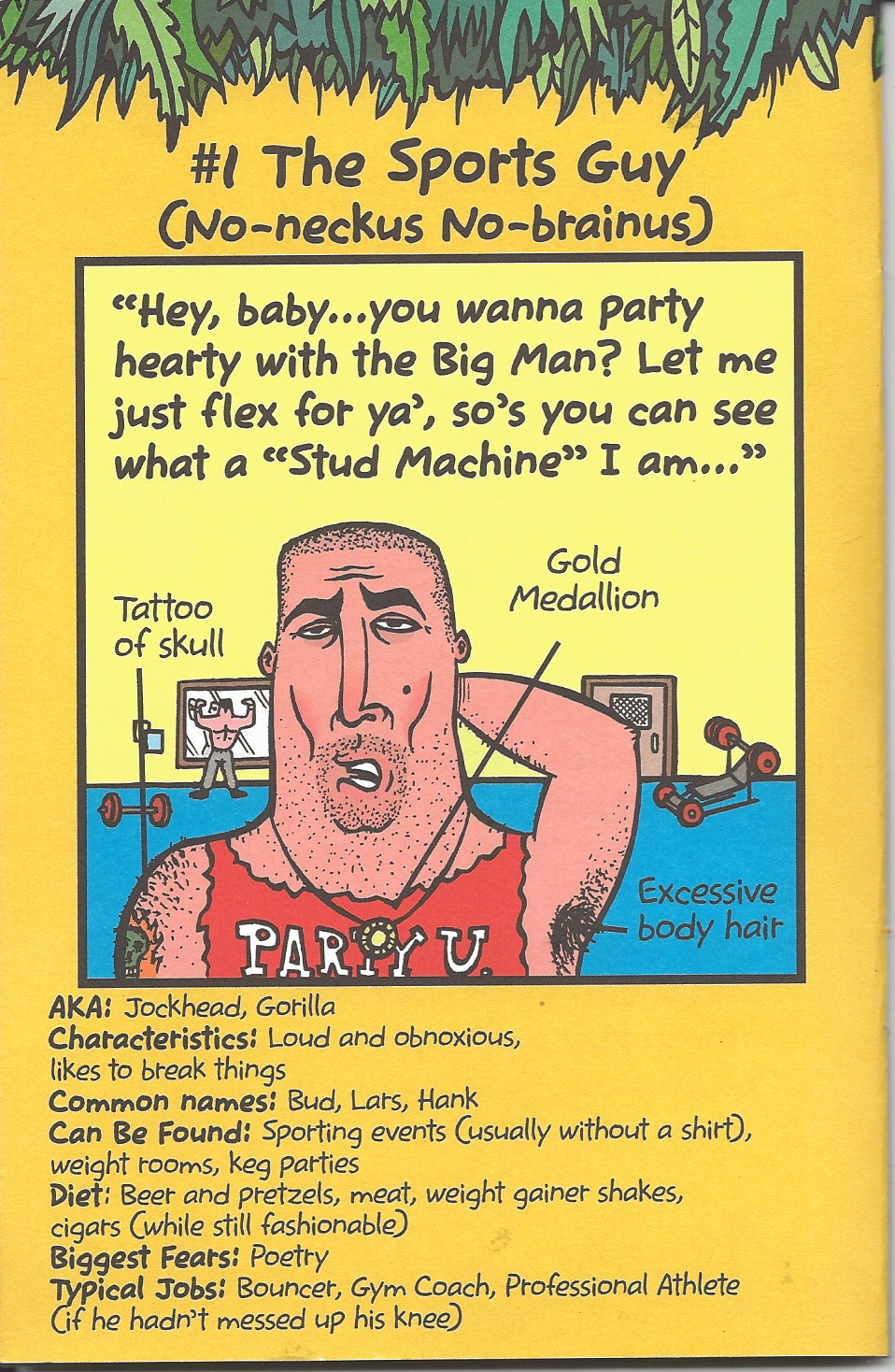 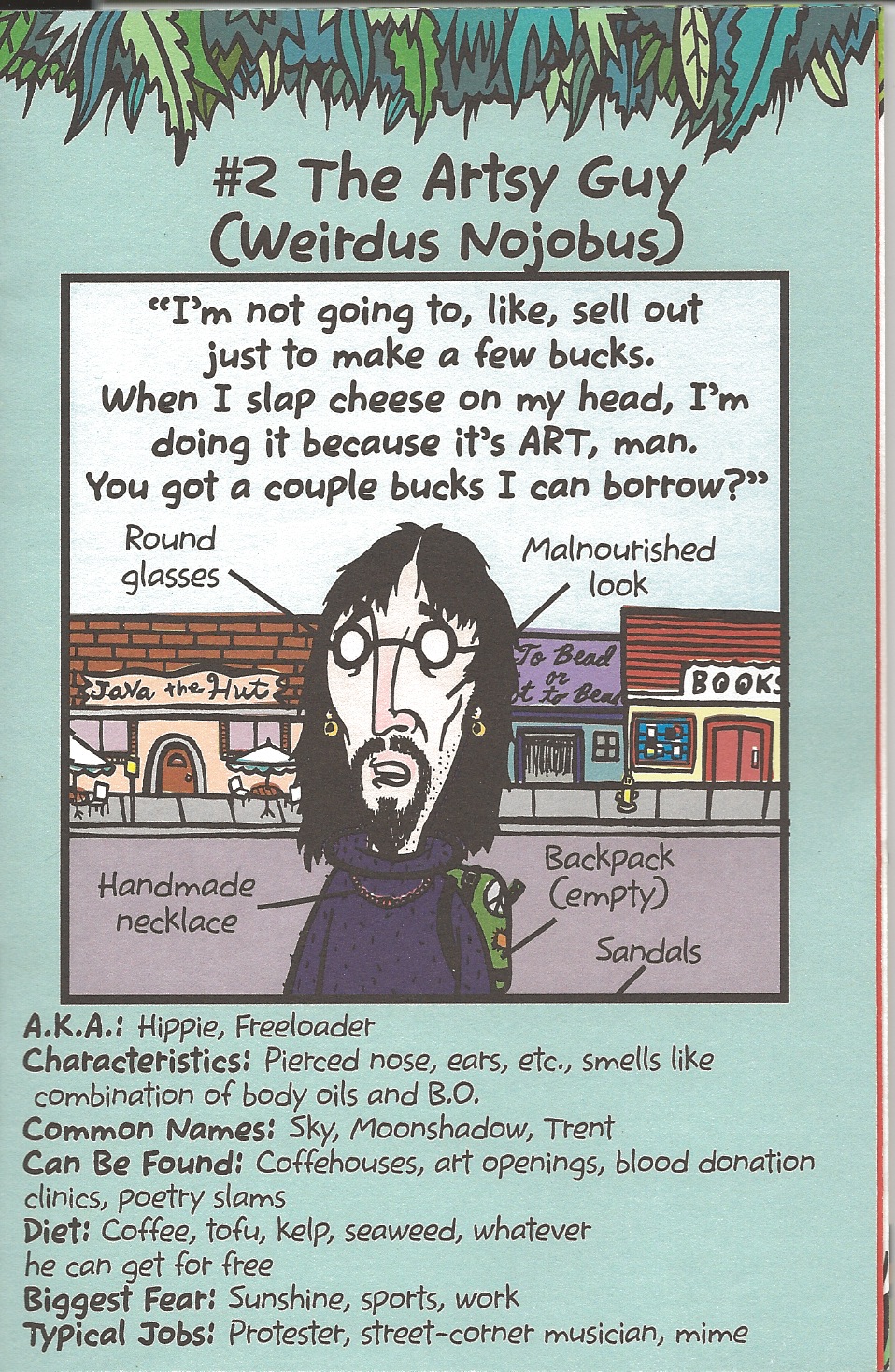 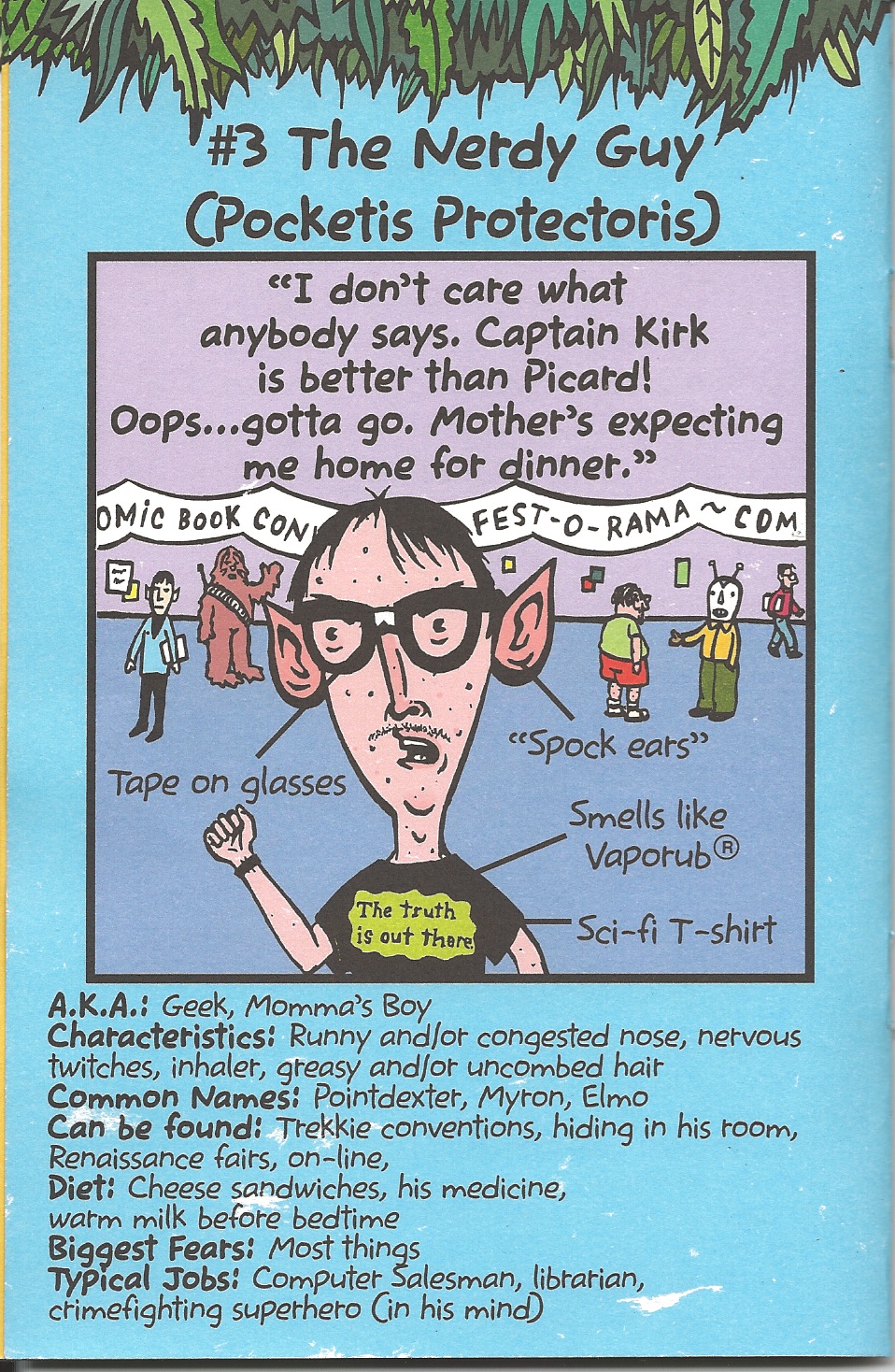 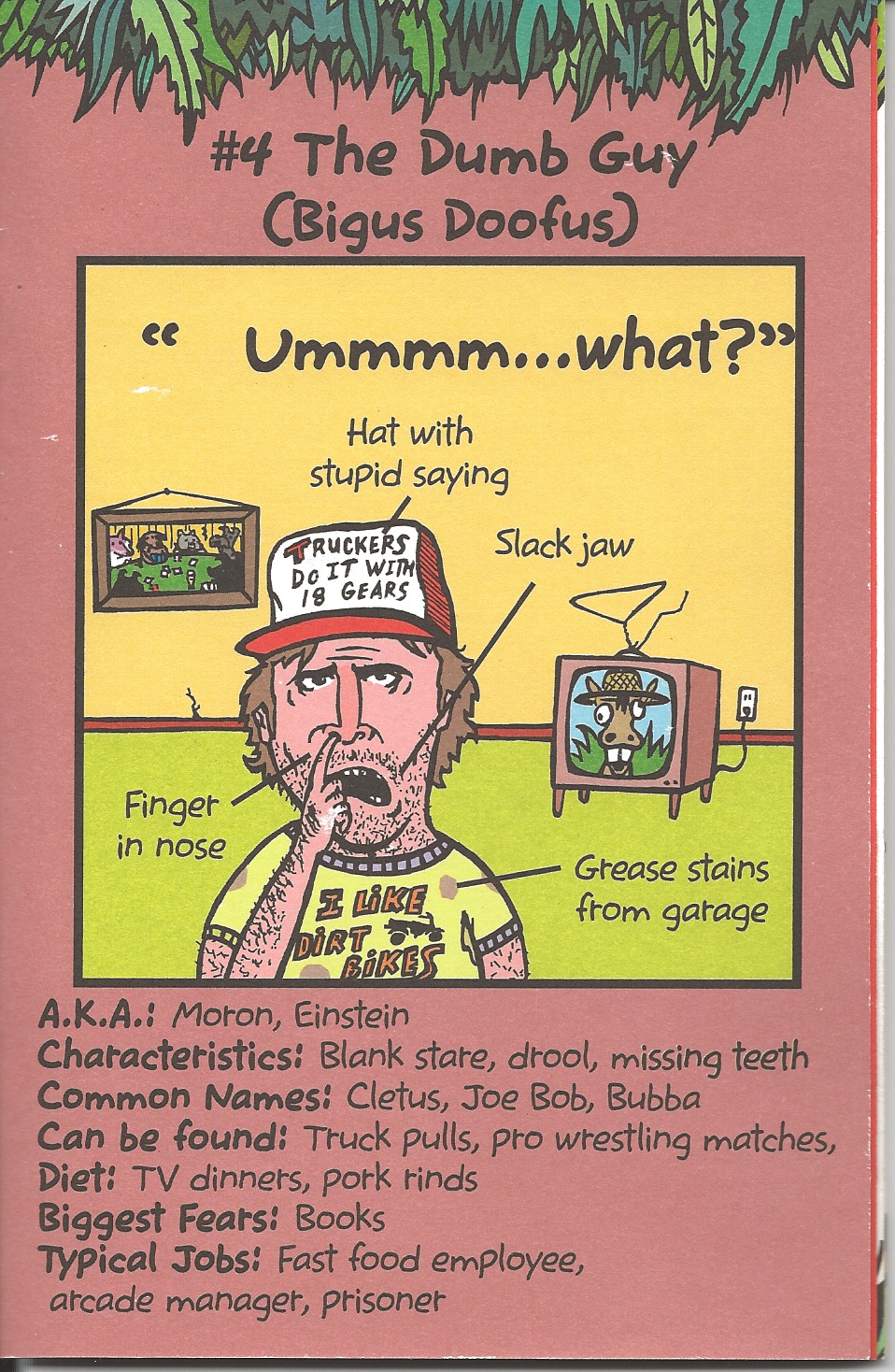 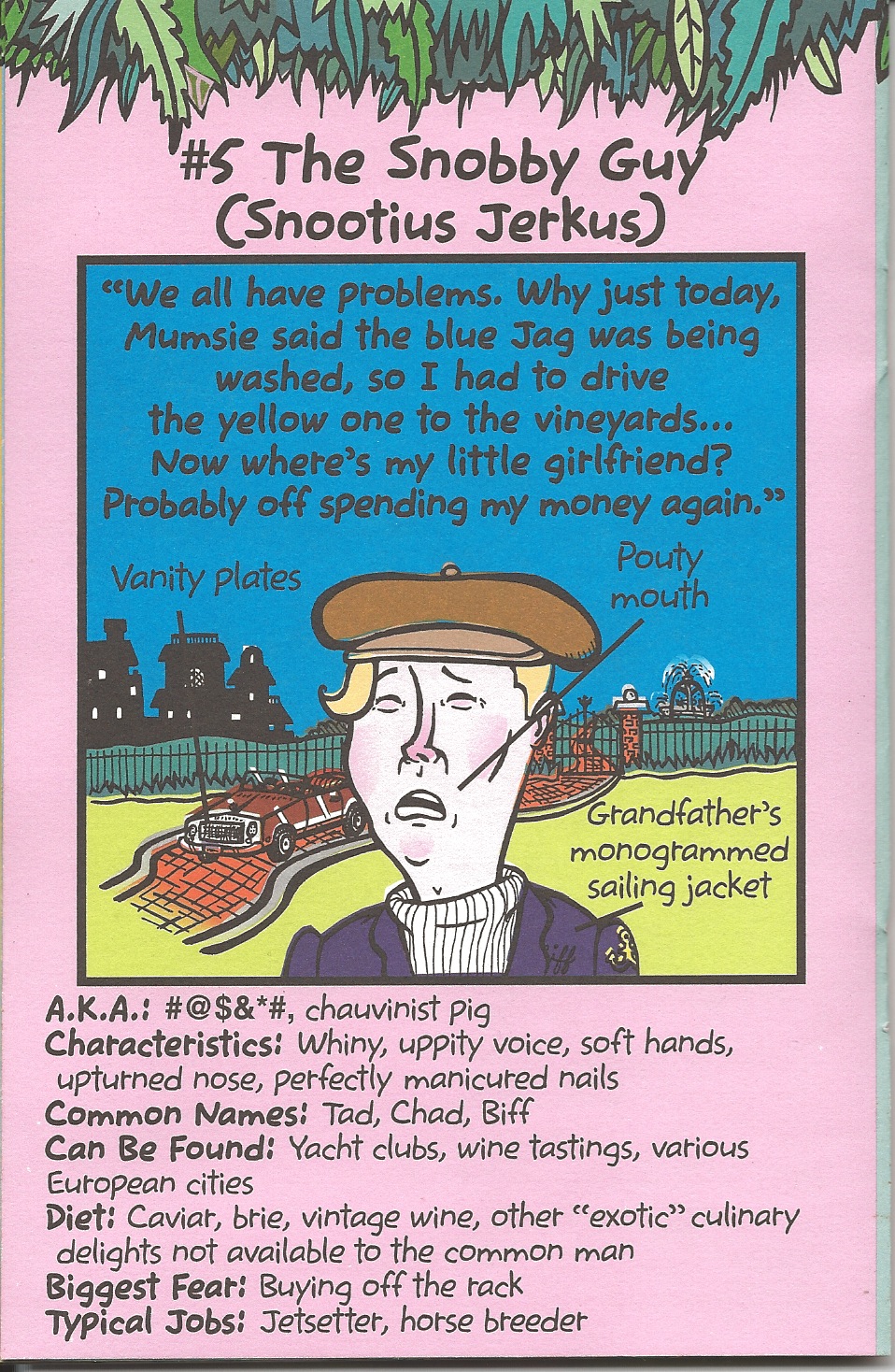 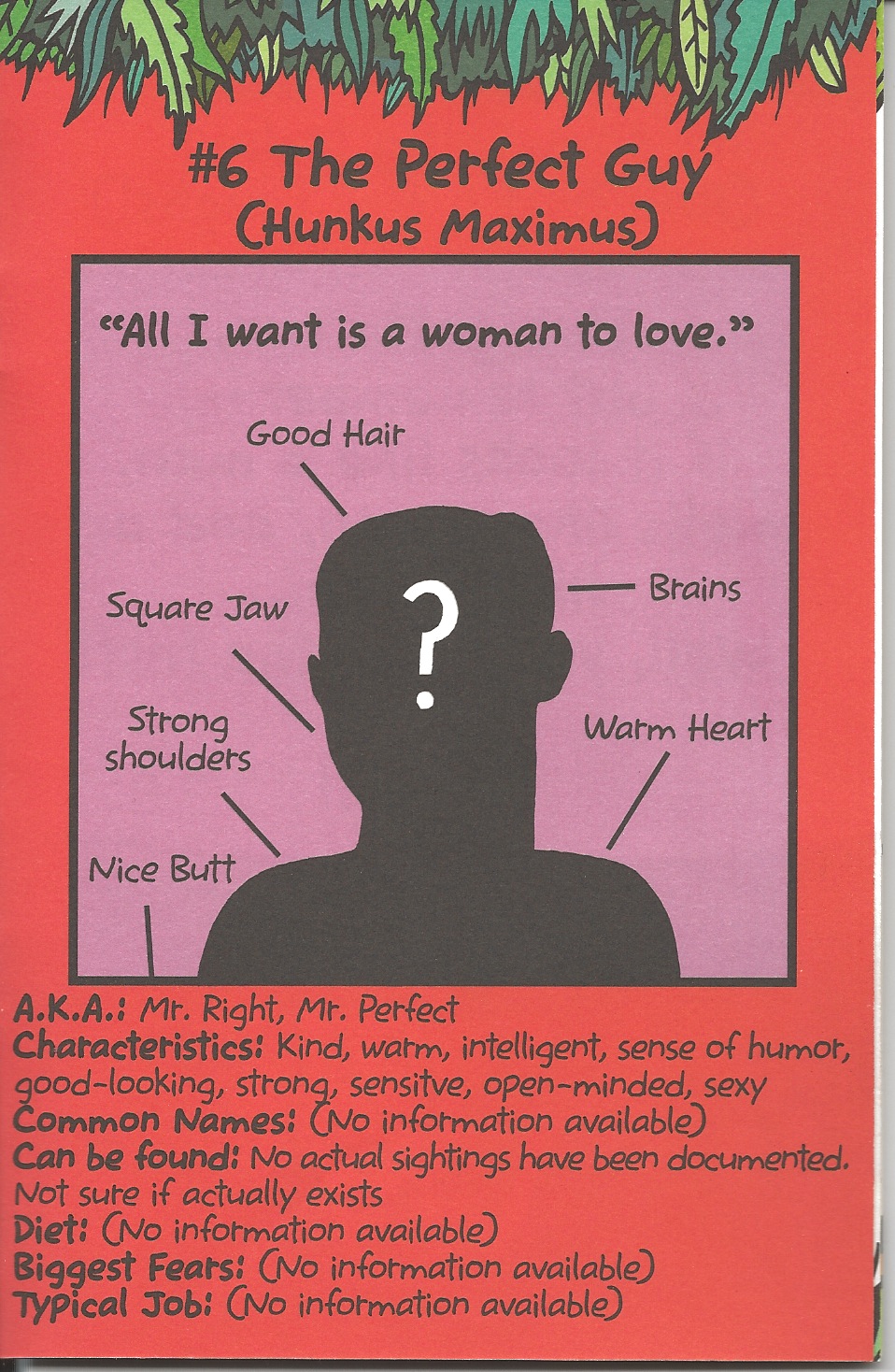 Some might say that these cards are just meant to be funny and I have no sense of humor. Frankly, if your definition of a sense of humor requires misandry then I think I would prefer to avoid it. Think back to the pre-civil rights days when blacks were often made fun of for a wide variety of reasons and everyone laughed. If a black had protested during those racist years I think the first thing he would have heard was that he simply didn’t have a sense of humor. If you can’t see that this sort of humor is hateful towards a birth group then you are a part of the problem.