The Kelloggs company announced they will stop advertising on the conservative web site Breitbart. They claim that Breitbart is not in line with their values. This is certainly their prerogative. But it does set an interesting precedent. Should a food company, which apparently wants to sell their product to everyone ignore a portion of the market due to a difference in values? Here’s a heads up to the good folks at Kelloggs, the conservative folks at Breitbart are likely reflecting the values of half of the country. Seems like a suicidal marketing ploy to me.

So I thought I would offer some reasons why Kelloggs might not want to take this action. 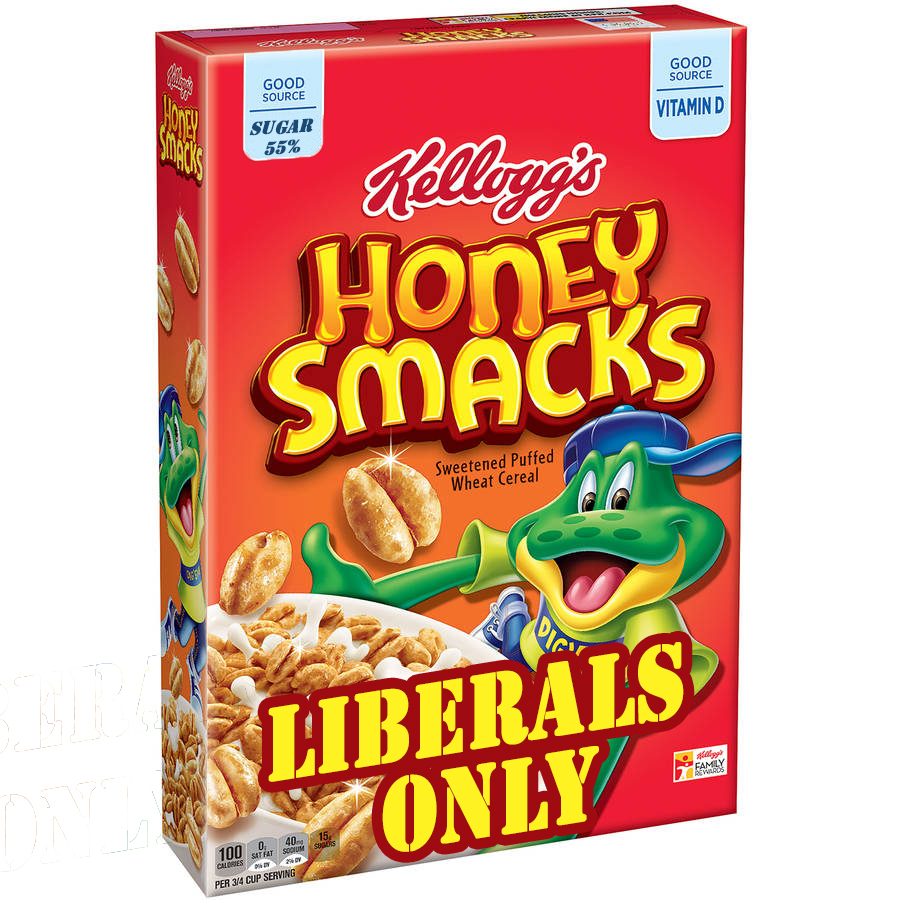 I doubt you need many more reasons to not buy Kelloggs products. Right?