Male CEO’s earn 58 cents on the dollar to what females earn! 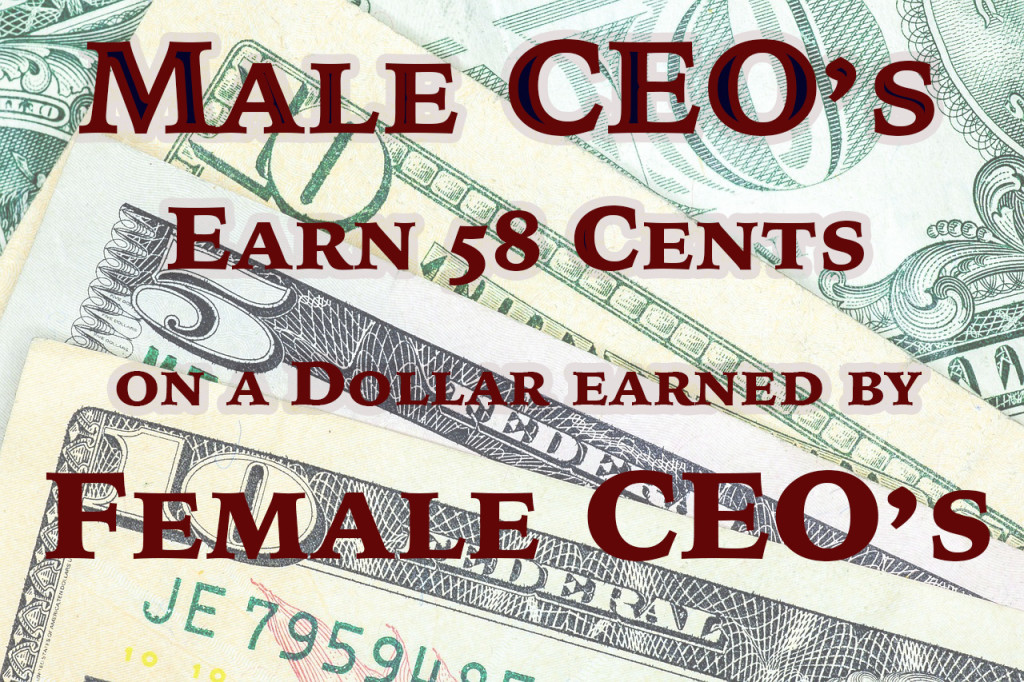 Yes, male CEO’s earn only .58 cents on every dollar made by a female CEO.  You can see it right here in the Chicago Tribune:

The median pay for a female CEO was nearly $18 million last year, up about 13 percent from 2014. By comparison, male CEOs’ median pay was $10.5 million, up just 3 percent from a year earlier, according to an analysis by executive compensation data firm Equilar and The Associated Press.

Who says there is no wage gap?  Using the same misleading statistic as is used routinely by the wage gap gestapo you can see that turnabout is fair play.