The Invisible Blue Taboo — The Burden of Boys and Men

This is what you get when you swallow the blue pill.

Most men live under an invisible blue taboo.  This powerful and cloaked prohibition discourages men in many ways, one of which is from letting anyone know if they might be feeling blue.  But it goes much deeper.  It’s not just about emotions, the blue taboo includes being needy or dependent in any way.  Men find themselves automatically avoiding any communication that might portray them as dependent or needy.  I have been watching this taboo for years and have marveled at men’s creativity in sidestepping this dilemma. Men have simply expressed their emotional pain and neediness in other ways.  Some use actions, some use inaction.  Most men have found  ways around this prohibition and feel just fine about it.  We should be good right?  Wrong.

The taboo also impacts women (and other men) by discouraging them from listening to the man’s emotional pain, his neediness or his dependency.  In my years of working with couples in therapy I have very rarely seen a woman who routinely listened to the emotional pain of her male partner.  Think purple polar bear.  Very rare.  Women do often claim that they want a man who is in touch with his feelings but if you scratch and sniff you find that this means that he should be in touch with HER feelings.  It is a rare women who can regularly sit with the man she loves and non-judgmentally hear him out on a feeling level.  Yes, women will claim that men give them no chance to do this, that they are cold and unfeeling, but  give her a chance in therapy to listen to his pain and what I have seen repeatedly is that she has a very hard time with this and often recoils.

Men have also found ways around not being heard in relationships.  Again, they turn towards their strength of action and their powerful ability to utilize solitude.  But that is not the end of this story.

The very same resistance to hearing men’s pain and men’s needs in relationship we can also see in our cultural structures. Just as a man’s emotional pain and neediness is taboo in relationship that same disinterest in men’s needs can be clearly seen in our culture.  It’s the same blue taboo just on a different octave. Take the family court.  How many times have you heard men clearly state that it was as if they were invisible.  When his ex complained to the judge she would get swift and helpful responses.  But when he voices what he needs he gets silence or worse yet, gets slammed for it.  This is the blue taboo playing out in the family courts.  Women’ needs are seen as a call to action and men’s needs are seen as his selfishness. In this arena, the blue taboo is deadly and there is no workaround for men.  They are sunk and no one sees it.  Only the men who are pummeled see it clearly. If these broken men try to explain this injustice the blue taboo works again to discourage anyone from really hearing their needs and injuries. So they had best not complain about it since that is, of course, taboo.  And we wonder why men commit suicide ten times as much as women following divorce? 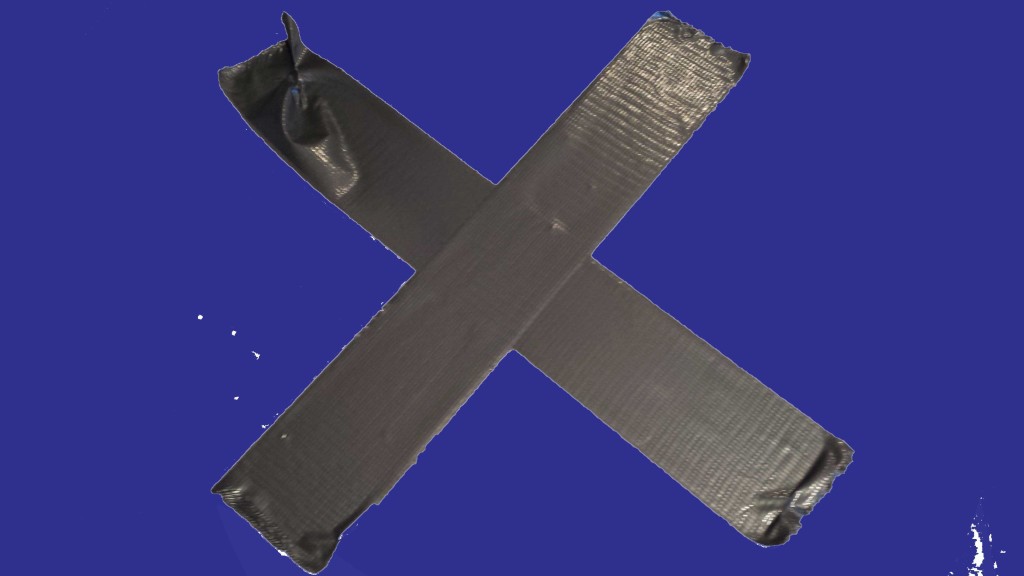 We see the same blue taboo dynamic played out in our legislatures.  When women complain that  they are in need you see the legislators jump and jump high.  They are on a fast track to  a solution.  When men voice their needs what do you see?  You see shaming and turning away. Men’s needs are simply not heard. We have a multitude of laws to help women including the VAWA, rape shield laws, affirmative action, and many many more.  This is the blue taboo at work.  Men’s meeds are routinely ignored.  There is no workaround.  But men had better not complain…

We see the same thing in the media.  It fills its plate with women’s needs, women’s complaints, women’s feelings and on and on.  Do you see many articles about the needs of men?  Nope, there is that purple polar bear again. Feminism filled the welcoming media elite for 50 years.  It has literally become the default voice.  But what happens when men start voicing their needs?  Just look at the media reaction to the latest AVFM conference.  Men and women gathered to discuss the needs of men and boys and you know the rest.  Hit piece after hit piece. This is the blue taboo,  The needs of men are taboo.

One would think that our places of higher learning might not be so brainwashed by this taboo but anyone with eyes can see that our universities are about women and girls.  Women’s studies, women’s centers, women health, blah blah blah.  Ask for something for men and boys and you get a cold shoulder.  It went so far in Toronto that campus groups were banned if they were about the needs of men. This is the blue taboo.

So men are in a huge bind.  When men voice their needs they are routinely ignored both on a micro and macro level.  When they complain about this injustice they meet the same taboo.  They are ignored or shamed.  There is no way out. Be a man.  STFU.

At one time in human history this may have been a productive path.  For survival purposes we split up the roles with men doing the more dangerous work of providing and protecting and women the childbearing and child oriented tasks.  This arrangement obviously set up a scenario where women would ask for what they wanted/needed in order to maintain the family life.  There might be arguments over the details of this but the bottom line was the women would “ask for” and the men would then be responsible to get the provisions or the safety that women requested. His job of providing and protecting was directly related to her requests.  She got very practiced at asking for what she wants and voicing her needs.  Men got very practiced at providing for those needs and wants.  Note that this is a one way valve.  Women voice needs, men respond.  There was no corresponding flip side where women responded to men’s needs.

This may or may not be the origins of the blue taboo.  No matter where it came from we need to start dismantling it asap.  We have spent 50 years dismantling women’s sex roles but have yet to even have a look at men’s. This is yet another spin off of the blue taboo.  We work hard to change women’s restrictive roles but ignore those of men.  Blue taboo anyone? Focus on women and ignore the needs of men? Yup.  But how long can we afford to “empower” one half of the population while we continue to ignore the needs of the other half? Probably not much longer.  Let’s not let that happen.  Take that red pill.