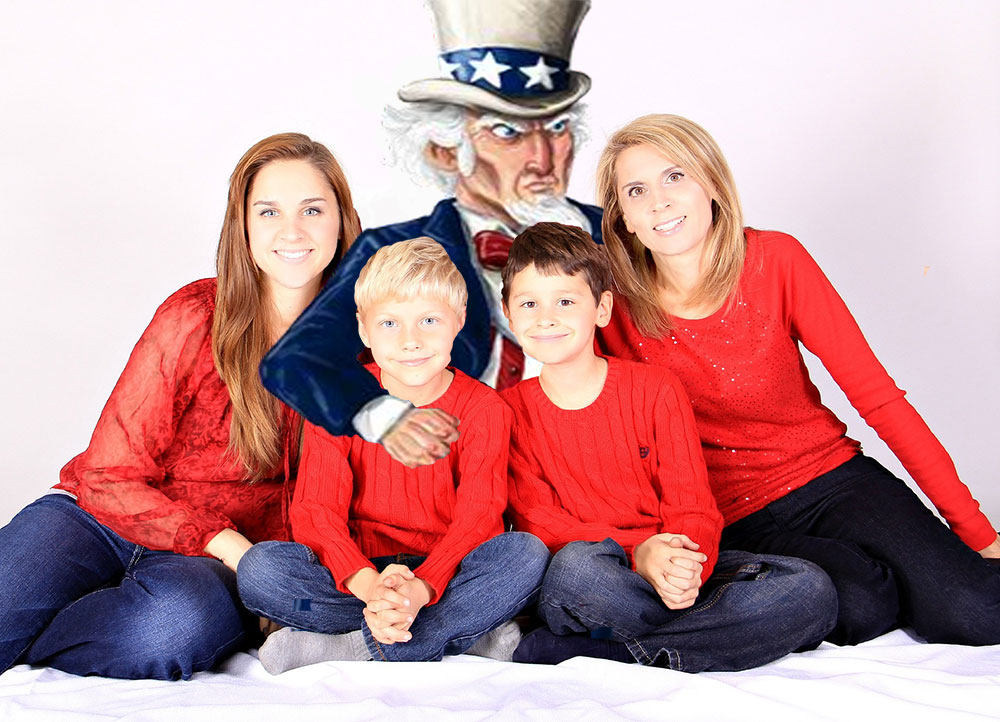 It started in the 1960’s when in order for black females to get their welfare checks they had to prove there was no man in the home. This played a part in ruining black families.

Black men were still reeling from the psychological trauma of slavery where everything that was masculine was taken away.  Men live in a hierarchical world where they strive for status and work to provide and protect.  All of this was killed in them.  They had no status and no way to strive for it, no way to provide, and very little way to protect.  Their traditional role as head of household was gone.  Their power was completely stripped.    The women however were also stripped but maintained a very essential part of their role as women, they could have children.  My guess is that this plays a crucial role in the impact of slavery being harder on black males.

So what does the government do 100 years later?  Strip them yet again of their power, their importance in the family to provide and protect.

Even a quick glance at the metrics comparing black males and black females and how they are doing in today’s world shows that the females are doing much better.  I think this, along with the standard gynocentrism, is playing a role.

Next came no fault divorce and the draconian child support system where government collected money from the dads and distributed it to the moms. Fathers were routinely removed from their homes and children through no fault of their own.

No fault divorce is now doing to white males some of what was done to black males.  They are at times being stripped of their ability to even see their children, are removed from providing (except by donating from afar at gunpoint) and stopping them from being able to protect their children.

We are going beyond Warren Farrell’s astute observations about the disposability of males in our culture.  Now we are actually disposing of them by removing them from the families they love.  Can you think of anything more harsh?  Imagine a government program that demanded that women not be present in order for men to qualify.  Can’t imagine that?  I know.  Me either

We now stand in a time where only 46% of children are growing up in a two parent family with mom and dad. We are shooting ourselves in the head with this one. Just one example: Children learn empathy from the parent who sets limits and requires them to stay within that limit. That is almost always the dad. Another: Children learn to take risks via experimenting with a loosening of boundaries. One traditional father behaviour that facilitates this experimentation for later risk taking is being tossed up into the air. (as mom yells not to do that! lol)The children learn to go beyond their norm from within that safe place.

So think about it.  Are today’s children more empathetic?  Do they focus on the needs of others or are they moving towards a more narcissistic bent?  You know, it’s all about them.  Have you seen that?