False Accusations and the Denial of Men’s Emotional Pain

I keep hearing that false  accusations of rape make it harder on real victims of rape.  Really? There may be a kernel of truth in this idea but it completely ignores the trauma and pain of the man who is falsely accused. The knee jerk reaction of most people is to worry over the woman and ignore the pain of the man. 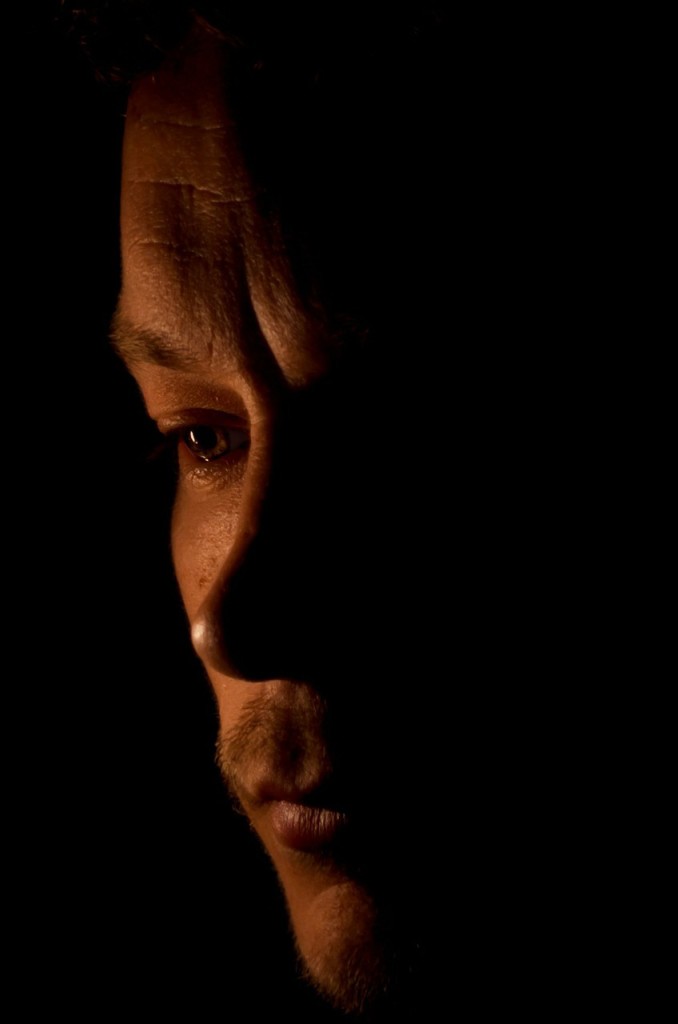 “My girlfriend was raped several years ago.  I was falsely accused of rape less than a year ago.  I contacted her (I had known her before her incident) because I was desperate for someone to talk to who would understand what I was going through.  To my great relief, it turned out that we understood each other very well.  From the initial stages of suicidal thoughts and not being able to function to the long-term fear, mistrust, and guilt that are facts of our lives, it turns out that her experience of being raped and mine of being falsely accused of rape were very similar. …”

He touches on some of the hallmarks of a false accusation which he and his girlfriend realized were very similar to her reaction to having been raped.  The loss of functioning, the suicidal thoughts, the long-term fear and mistrust along with the potent guilt are a few of their similar reactions.

It often starts out innocently enough.  He hears that she has accused him of something he didn’t do.  He is not so worried, at least not at first.  He knows he did nothing wrong and figures that when people get the facts that this will blow over like a dark cloud that never rains a drop.  But, to his shock, he starts seeing that even when he speaks the truth about what actually happened he is still considered a criminal.

But our young falsely accused man goes a step farther in his descriptions of his situation.  Listen to what he says:

“One important difference, though, is that when she was violated, she received a great deal of help (medical, legal, psychological).  Apart from family and friends, I was on my own.  My legal and psychological problems had to be dealt with by me at a time when I couldn’t eat, sleep, or think (except, of course, about killing myself).”

He sees very clearly that very few believe him while nearly everyone believes the woman. The system and our culture are failing him. His pain is invisible while hers is treated with reverence, even though she is lying.

He must be shocked by the amount of coddling and care that she gets from friends, family, the university, the authorities, and so many others.  He is likely shocked again when he compares this to the reaction he receives.  Almost no support, but plenty of negatives.

In most instances the woman is believed no matter what. The police ignore his side and treat him like a rapist, the media is more than happy to paint him as if convicted and throw his name around willy nilly with at least the inference that he is a rapist. Rape centers make demands that all those claiming to have been raped should be believed no matter what.  While it might be a good idea to put your trust in someone in crisis it quickly turns to crap if you put your trust in someone who is lying.  The rape centers refuse to admit there are liars out there and they will go to great lengths to shame the police, the hospital, the media, the public or anyone who might even ask a question about the veracity of her claims.  This sets us up for a real mess. By giving the liars a pass you set up the falsely accused for chaos.

As time goes on he realizes that he is basically alone in his knowledge of the truth.  No one believes him.  Even his friends are wondering.  He starts to feel way out on a limb and also very shocked.  It is just hard to believe that your entire universe of friends, teachers, adults are looking at you sideways due to the lies of a woman.  It’s hard to believe that a system of “justice” has gotten things so wrong and is intentionally and wrongly painting you as a criminal.  The world which not long ago seemed safe and predictable has now become unsafe and very unpredictable. This promotes confusion and  the devastating isolation that is so common for the falsely accused along with the potent fears of the world being a big unpredictable booby trap.  They feel isolated, profoundly judged and labelled, unsafe and alone and in a world that has gone mad.

This is a billboard that says double standard.  While the emotional plight of the young woman is given support at every step by friends, family, the police, courts, the media and others the emotional state of the young falsely accused male is ignored and denied.  He is viewed as the problem. She is automatically seen as a victim simply because she accuses him, he is seen as a pariah simply for being accused. He is in great pain and turmoil but no one lifts a finger to be of assistance.  The sad fact is he is presumed guilty prior to trial. He is now seen as an object, not as a human being.  He is profoundly objectified. The double standard could not be more stark.

The larger problem is that this pattern of catering to the emotional pain of females and ignoring the emotional pain of males is not exclusive to false accusations.  You see this same pattern most everyplace you look.  In my work with traumatized men over the past 30 years I have seen it repeatedly.  Time and again I would see that in a traumatized family the men’s wives would be the focus of help and the man’s pain would be ignored.  Often times people would approach the father and rather than ask about his situation they would say, “How’s your wife holding up?” The woman gets the support, the man, gets asked about his wife.

This same pattern is seen when our culture, media, and academia all focus on female victims of domestic violence and ignore the male victims.  They do this even though research shows that men are about 1/2 of the victims.  Congress sets up a billion dollar service for women and men get ignored or even blamed.

We see the same ignoring of men’s emotional pain when we see that males are 80% of completed suicide but there are no services specifically for males who are suicidal.  There is also not much research looking into why men are 80% of completed suicides.  It seems it is much easier to get funding to study women, the men get left out.  And of course, the media fails to inform the public of men in pain.  Dead silence.  Same thing with workplace deaths where men are 93% of the dead.  People simply don’t care.  If these deaths were female or even some minority the media would be screaming loudly.  But when men are the victims, we get silence.

Our culture is now and always has been very gynocentric. (for more information see http://gynocentrism.com)  One definition of gynocentrism found on that site is “any culture instituting rules for gender relationships that benefit females at the expense of males across a broad range of measures.”  When it comes to emotional needs it is clear in our culture that a woman’s emotional pain is a call to action while a man’s emotional pain is ignored.  Some try to cover this profound bias by claiming men are cold and don’t want to deal with their emotions.  But this has simply been a cover to excuse oneself from even needing to pay the slightest attention to the man’s emotional pain. Epic fail.

The contrast is great between the cultural response to female and male emotional pain.   One gets compassion and the other gets ignored, shamed, or both.  This contrast is so great that it behooves the label of bigotry. Just as we saw whites create a system where whites automatically got services superior to that of blacks today we see our government and charities  developing services where women get care and compassion far superior to that of men and no one even notices. No one.  Reminds me of a bigoted 1950’s southern town that didn’t think its action were in any way a problem. In today’s world, the status quo, that is nearly everyone, are guilty of bigotry by not having compassion for the emotional pain of men. Which side of the fence do you stand on? Are you a bigot who has little compassion for boys and men?

Perhaps someday we will look back on this era and see its bigotry just as we now look back on the racism of the 1950’s.  I do hope that day comes quickly.