Star Wars: The Decline of the White Males 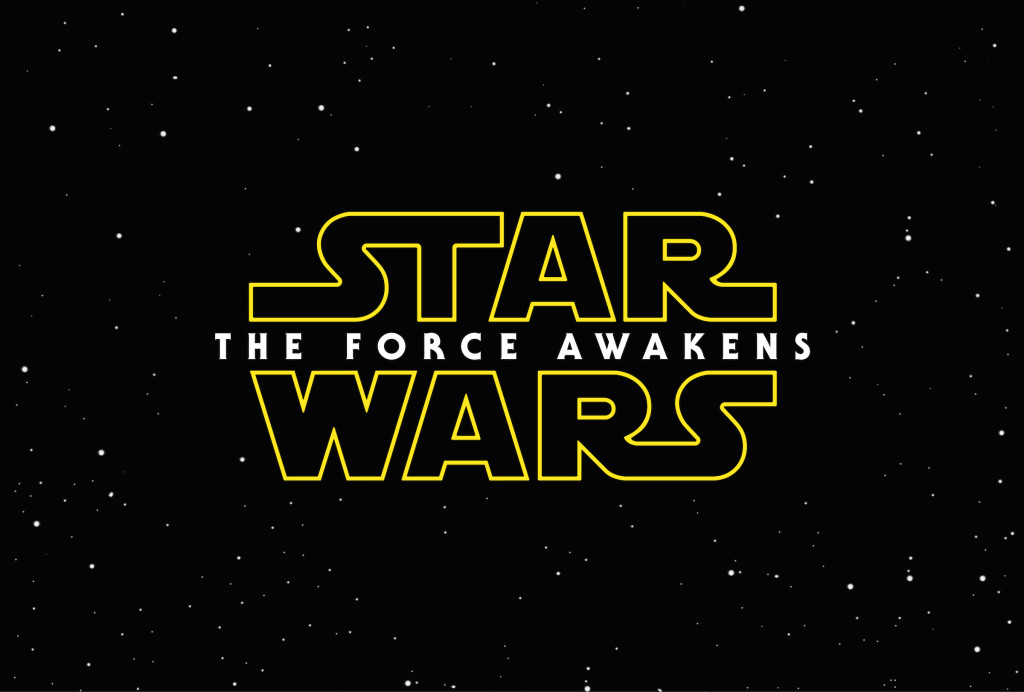 The only white male star in the new Star Wars movie outside of a bit part pilot was a lying cheating smuggler.  Other than this one white male the major protagonists were white females who without training could handle a light saber effectively enough to at least disable the villain who was, of course, a white male along with the other major villains who were nearly all white males.

I actually enjoyed the movie but the pc plot and casting is just too much to bear.